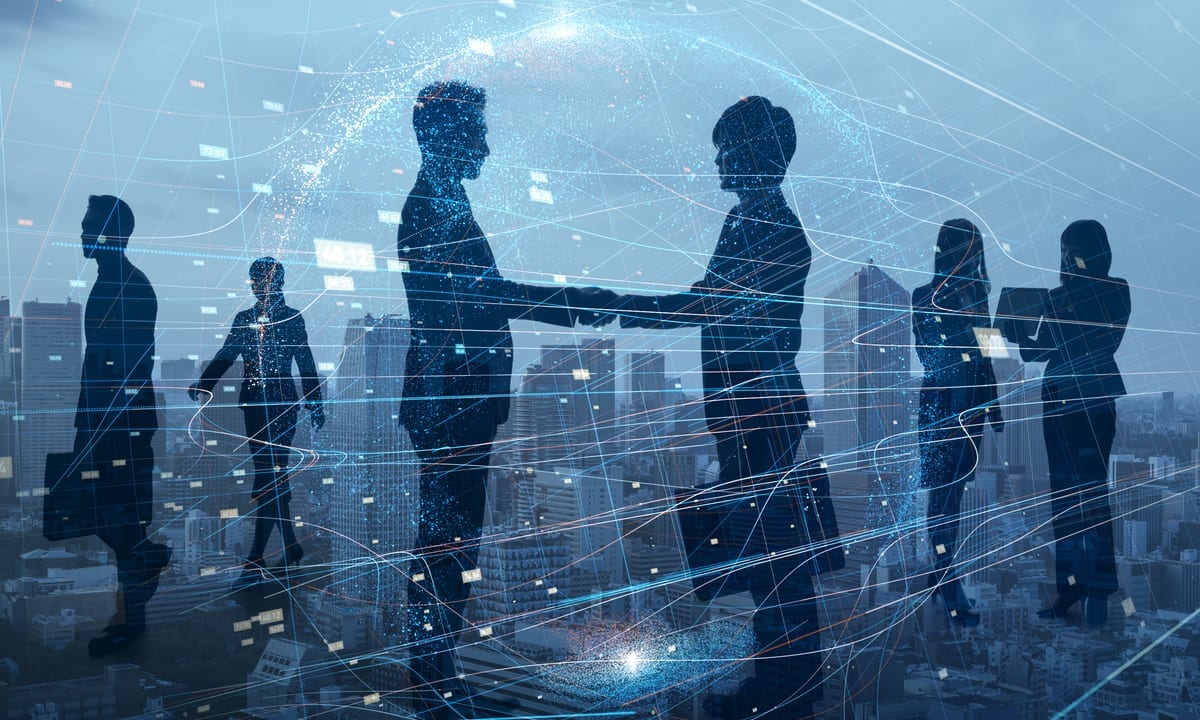 The strategy of integrated growth is associated with the company’s expansion by adding new structures. This article will analyze the best examples of horizontal integration in business.

What is horizontal M&A integration?

In the context of the financial crisis and its consequences, it is becoming increasingly important for companies to look for possible ways to acquire additional competitive advantages. One of these ways can be a merger and acquisition (M&A) deal.

Economic integration has become a process due to the deepening of the international division of labor, the internationalization of capital, the greater openness of national economies, and scientific and technological progress. In modern corporate management, there are many different types of M&A integration of companies. A horizontal merger is the union of companies in the same industry that produce the same product and carry out the same stages of production. The creation of new companies and the development of the market for mergers and acquisitions lead to the consolidation of capital in the face of economic uncertainty. An example of horizontal mergers would be mergers in banking or retail.

A horizontal integration strategy typically occurs when a firm acquires or merges with a major competitor or a company operating at a similar stage in the value chain. However, the two organizations may have different market segments. Consolidation of market segments as a result of a merger gives the company new competitive advantages and, in the long run, promises a significant increase in income. Some characteristic reasons contribute to the choice of a horizontal integration strategy; among them, we note the following:

The best examples of horizontal integration

The type of mergers depends on the situation in the market and the strategy of the companies, and the resources they have. M&A of companies have their characteristics in different countries or regions of the world. Horizontal integration occurs when two companies competing in the same industry and at the same level of production merge.

The top 5 the best M&A horizontal deal in the history of business are:

Advantages of the horizontal integration

Horizontal integration can bring many benefits, but the most obvious benefit is increased market share for the company. When two companies merge, they also combine their products, technologies, and services that they offer to the market. And when a company multiplies its products, it can also increase its consumer base. Likewise, companies can benefit from a larger customer base after horizontal integration. The new organization now has access to a more extensive customer base by combining two companies.

As a company’s customer base grows, the new company can now increase its revenue. Finally, companies that choose horizontal integration benefit from less competition in their industry, increasing synergy between two companies (including marketing resources) and reducing production costs.